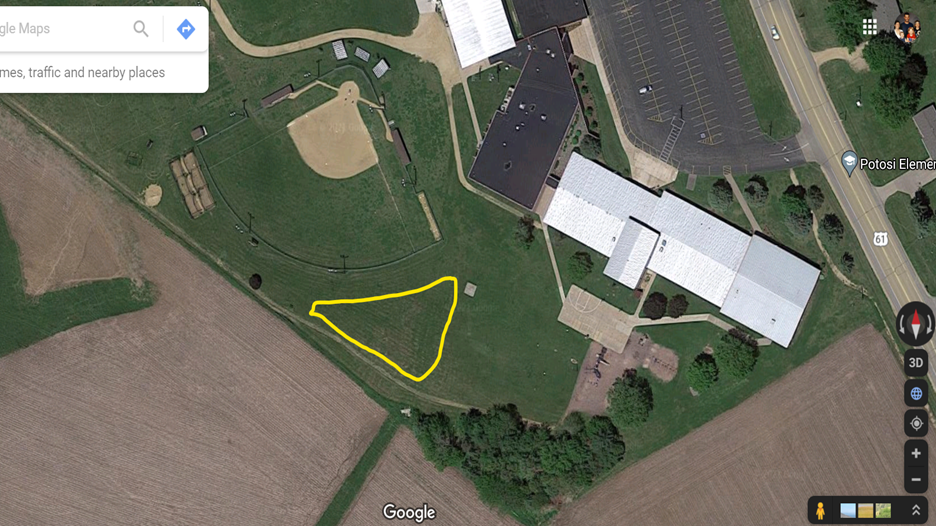 Mr. Eastlick has decided to create a prarie right outside our school. Where, when, how, and why? I’m about to share with you all the details. Let’s jump in.

If you didn’t know already, Mr. Eastlick is in the process of creating a prairie at our school. He got this amazing idea from how well it was working at his house and he wanted to try it at our school so more people could benefit from it. “I am interested in having spaces better utilized for increasing biodiversity.” People could enjoy its beauty and learn from it and it would be better for the environment. “We have a lot of open space at school… I thought- well, (it) doesn’t all get used, especially where we are growing, so we could grow a prairie, and we could use it for science classes, and Ag classes. Mrs. Brunton said she could use it for her wildlife class. Elementary could use it to catch butterflies. So it could be for multiple uses… not just for my sake.”

It seems like a difficult task to start, but if you ask Mr. Eastlick, he will tell you that it was a pretty simple process. First, he shared the idea with Mr. Uppena and Mr. Cohen, and then with the school board. He showed them what he was going to do on a Google slide presentation. They granted him permission once they knew the plan and his processes. For example, one of his plans was to kill all the plants in the area before he seeded it, and his process was many sprayings of roundup over the summer.  with some perennial species- prairie wildflowers, shrubs, grasses, sedges, and rushes; these seed mixes are native to this area and will help create a “cool little habitat for lots of different species… plants, animals, insects, and birds”

The plan was very simple. Mark out a spot and kill the plants in the area with roundup spray. Seed it sometime in December before the snow. (which kind of happened, he spread the seeds just a few days ago; He spread out the seeds on the snow and he said that it was actually easier because he could see where the seeds were and make sure that they were spread out evenly.) Let the seeds winterize, “That’s what they naturally do… It helps to break open the coat… and that gets them in contact with the soil and then they'll hopefully start growing when the soil gets warm enough- which usually isn't until June.” He'll mow it and weed the whole first summer to establish the root system and “help get rid of the stuff I don’t want and help this stuff establish itself.” The roots will establish themselves better the first year if they don’t have to spend energy growing the upper part of itself… if it can't do that then it will grow more extensive and deeper roots. In short, “Year 1 process is to kill the grass that's already there, year 2 you typically mow it or weed it, and it’s not going to be at its peak until about 3-5 years.”

Once the prairie is established there will be constant weeding and studying to determine which of the plants are native and pulling the ones that aren’t native. Another possibility is that some students could grow their own plants in class or at home and bring them here to plant and continue to grow the environment.

Obviously, there are benefits to having this prairie created; the environment will be a little cleaner and many people will learn from tending to it, but there may be some benefits that are not clear to most people. The land has been changed from what it used to be; this will show us what it could’ve looked like without any land development… it will also be a great habitat for many native species.