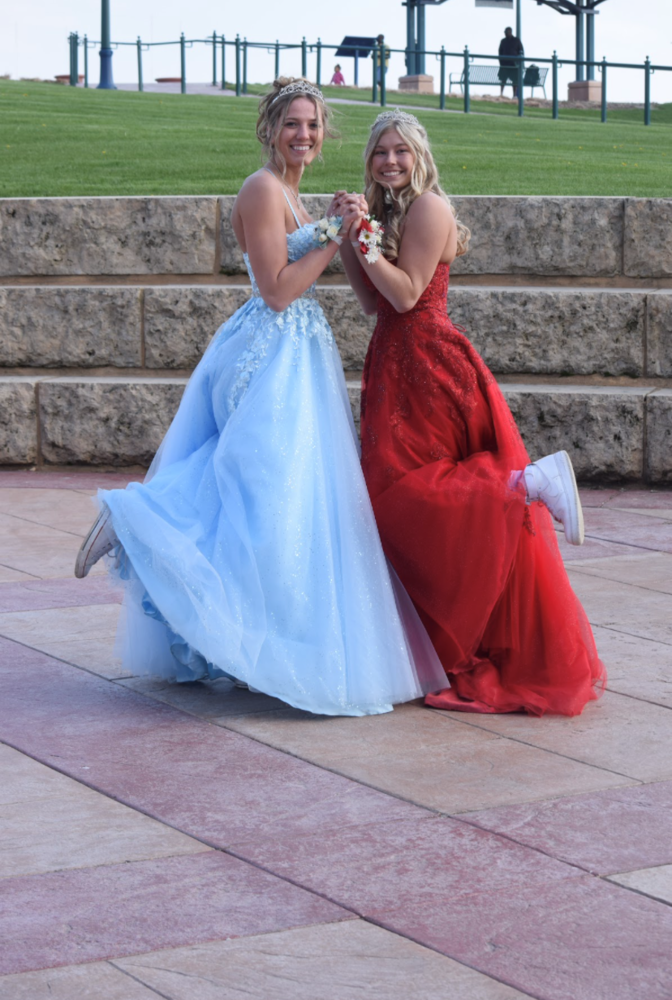 Does Having Too Many Pictures Make Them Less Meaningful?

In this new day and age, almost everyone has a cell phone. Everyone carries them around in their pockets everywhere they go. One useful thing about having a cell phone is that you have a camera in your hand. Having this makes it easier to just take it out of your pocket and take a picture of anything, anytime you want. The question is, does having too many pictures in your camera roll make them less meaningful?

Back in the day, there were cameras with film. You could only take a certain amount of pictures with that film. Once that film ran out, you had to go buy more film to take more pictures. Now, it doesn’t cost money to take pictures. This is one reason why people have so many. Gracie Breitsprecker said, “I have 4,704 pictures in my camera roll. I think that having too many pictures means I'm lazy, because I do not delete them. Some of them are meaningful, others are just random that don’t hold that many memories.”

4,704 pictures is a lot. What could you possibly take 4,000 pictures of? Natalie Edge says, “Most of my pictures are of friends. I probably have around 200 from prom alone.” Most of the pictures that us teenagers take are of friends. We take pictures when we dress up, or when we're out with friends. We take pictures at football games when it’s a theme night. Our camera rolls aren’t just filled up with friends. We also take pictures in different places that we go. I went on vacation to South Dakota in 2019. I have a bunch of pictures of the scenery and of different animals that we don’t have around here. I have a bunch of pictures with my family from that trip also.

Having a lot of pictures can also be useful. You can look back on different moments in your life and remember what happened. Kylie Reuter says, “I don’t think that having too many pictures makes them less meaningful. They are memories that I can look back on to remember a day that I could’ve forgotten. On the other hand, I also think that people just take pictures of random things that don’t have any long lasting meaning.” I agree with Kylie. I have a lot of pictures that mean a lot to me, but I also have some that mean nothing to me anymore. The pictures that I have are of things that I want to remember. Having pictures from so long ago also shows how much I have grown throughout the years. This is helpful to parents in this generation. With just a couple of clicks, instead of rummaging through old boxes, they can look at pictures of their children when they were younger. They can actually document on their phones, how their child grew up.

There isn’t a bad thing about having a lot of pictures on your phone. In some way, shape, or form you can always remember what happened that day. Even if it is just a random photo.