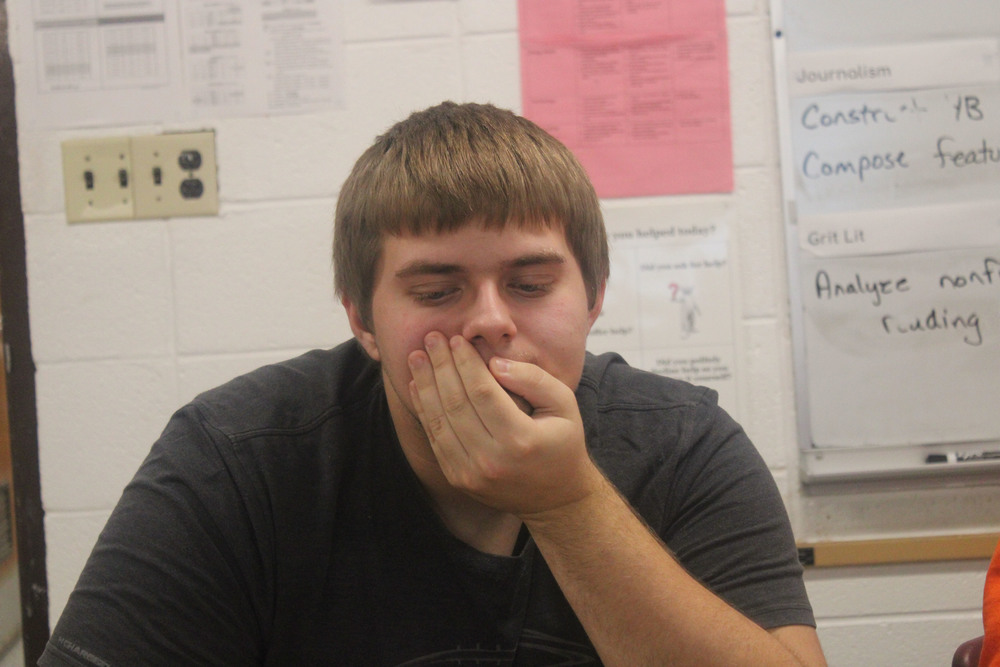 It is 2018. Bradley Reynolds steps up to the plate. He eyes the pitcher down, he hears the roar of the crowd, he is ready to make a statement. The pitcher winds up and throws a mistake. Bradley licks his chops; he knows this ball is about to get sent for a ride. The ball cracks off the bat, and Bradley takes off; this ball has got extra bases written all over it. He gets to first and turns for second. He gets to second and sees the third base coach telling him to charge for more. On his way to third base, Bradley loses his grip on the ground beneath him. He lands directly on his left shoulder and his arm goes numb. Bradley had dislocated his shoulder. Little did he know this was the beginning of a long journey.

At the doctor's office, Bradley was told that he had lax ligaments in his shoulders. He was told that dislocating his shoulders may happen from time to time. Bradley would go on to dislocate his shoulder ten times from his sophomore year to his senior year. Anything could cause his shoulders to pop out; swimming in a pool, playing football, and even sleeping. Bradley would wait until football ended his senior year before having surgery on his shoulders. The recovery time was two months. “It’s just a hassle now. I have to sleep a certain way. The strength in my arm is gone… but my shoulder has not popped out since, so that is a positive.”

Since surgery in November, Bradley has been going to physical therapy twice a week. Bradley’s first-hand experience with the tedious recovery process has left an impression on him. He now plans on studying to become a physical therapist next fall when he goes away to college.

Bradley concluded our interview with a sparkle in his eye, a smile, and a motivational quote. He told me, “Hope is like the sun. If you only believe in it when you see it, you’ll never make it through the night.”