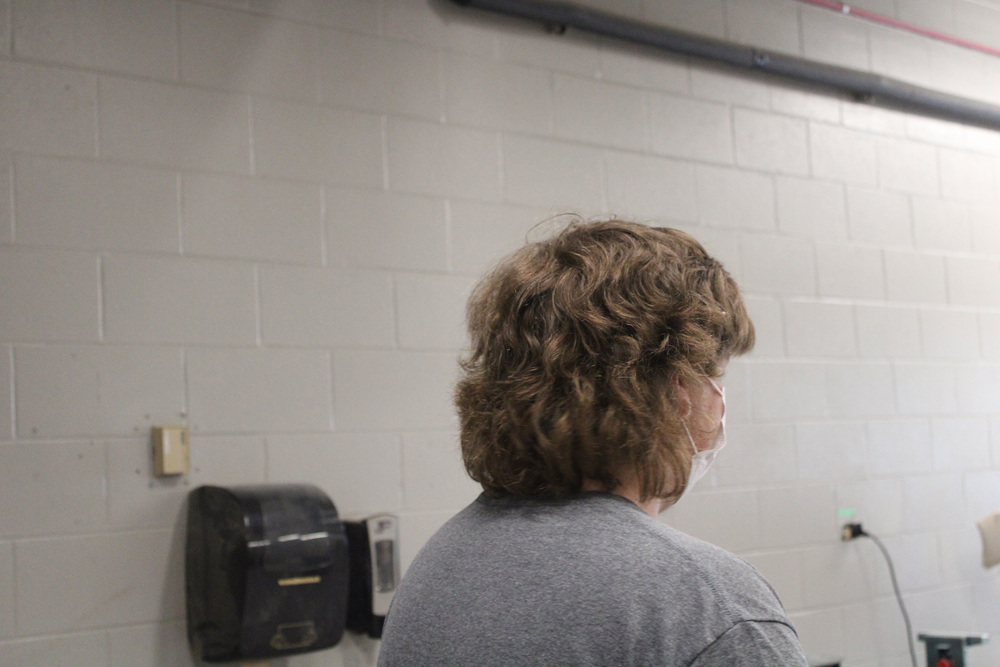 Walking down the main hallway at Potosi High School, you will see many different hairstyles for boys and girls. You may even notice quite a few perms and mullets among the boys, which were last popular back in the 80s and early 90s. For many teen boys, these types of hairstyles are now making a big comeback. Teens are now wearing what their parents once also wore.

This is also happening for many types of clothes or accessories. One example is scrunchies. Many girls, including me, wear these as either an accessory on their wrists or to hold up their hair.

An alumnus of Potosi started this trend 2½ years ago by being one of the first in our area to get a perm, and many others followed after him. This young man was Gunnar Stappert. His reasoning behind why he wanted to change up his look and throw it to the old school was because he always wanted to do it, but was just too scared. After he decided to go for it many of the other boys in the area decided to also jump on this trend. A large group of the Shullsburg High School boys followed along with Gunnar, and this year, some more of our own students decided they wanted to do the same. Some of these boys are Brad Perry, Sam Post, and Jared Wunderlin. “I thought Gunnar’s looked cool, so I just did it too,” said Brad.

Some boys in our school and area are also bringing back the mullet. Two of these people are Sam Udelhofen and Ty Liebfried who have been rocking mullets all year. There are also many other boys in the area such as at Lancaster who are also bringing the mullet back. It seems like more and more, these 80s hairstyles are making a big comeback, and it doesn’t seem like they’re going away any time soon. Some love them and some hate them, but no matter how you feel they seem to be here to stay.