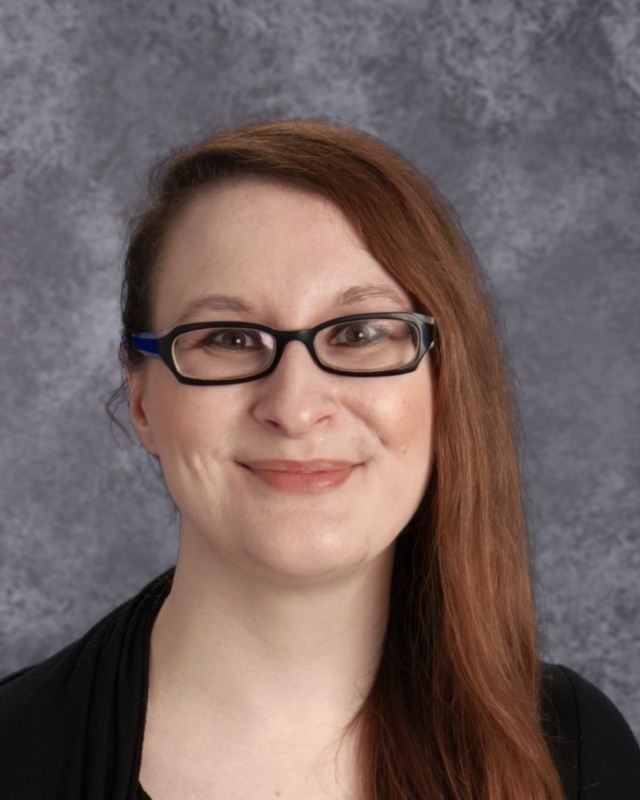 She always knew she wanted to teach Spanish, but she didn’t end up exactly where she thought she would.

Ms. Montgomery, 33, went to Lancaster High School, then the University of Wisconsin, Platteville (UW-P) where she studied Spanish. She was planning to go to Illinois University, in the hopes of becoming a professor, but experienced some heart problems that lasted about five years, and could not attend Illinois.

When she was healthy enough to go back to school, she got her BA in Spanish from UW-P. Ms. Montgomery chose to study at UW-P for monetary reasons, and because she wanted to stay near home, but most importantly because she knew the professors there. The people she knew from UW-P acted as a support network and helped encourage her to finish her degree.

She chose to study Spanish because while she was in high school, she learned that she easily picked up on and remembered other languages. In high school, she studied both French and Spanish in the hopes of becoming a college professor, but as you know, she never did.

While she was in college, she would often assist students who needed extra help. This paired well with her ability to quickly pick up on ideas and concepts. Because of her experiences helping her fellow classmates, she decided to become a high school Spanish teacher.

Students from Ms. Montgomery’s classes describe her as kind, social, chatty, and morally upstanding. Aspen Walsh called her ¨charasmatic.¨ They describe her classes as interesting, saying “everyday is different.” Comparing the students’ description to her self-description, it is revealed that she is very self-aware. She describes herself as kind and “loquacious.” Loquacious is, “a fancy word that means chatty.” Ms. Montgomery loves to chat because, “I love to share my knowledge.” Her coworker Mr. Lynn describes her as “cheery” or upbeat, and describes her teaching style as “fun and engaging.”

If you like to talk and want to learn how to speak Spanish, then she is the teacher to see. Potosi offers four years of high school Spanish classes to students.