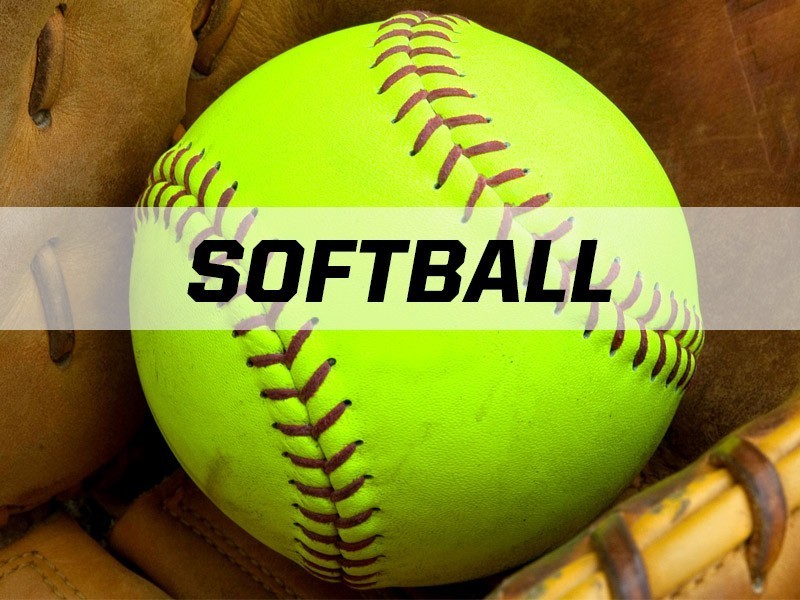 With the "new normal" we are currently facing, somethings have been put on hold.  Coach Ron Kading has continued to stay positive and shared this "game report" with us today.

Thanks Coach Kading for the smile you've brought to our faces.

In case you missed it yesterday evening, Potosi/Cassville swept Southwestern in a Varsity/JV doubleheader.

The Varsity game saw a hit explosion, with every player on the team getting a hit. Shae and Amanda both hit a homerun. Amanda's ball is still lost in the field, travelling close to 400 feet. Malia made her Varsity pitching debut, and pitched 4 shutout innings. She was aided by some awesome defense. Justice and Avarie, getting to work side-by-side at shortstop and 2nd base, made some great plays together, including turning a double play. We rotated a lot of outfielders thru during the Varsity game, with Kylie, Gracie, Paige, and Chloe all playing good defense, as well as getting a hit. Chloe noted, "this is way more fun than Pecatonica!". Jessica did a great job behind the plate. Malia allowed only 3 hits, and Jessica threw out 2 of them trying to steal. The 3rd runner was cut down at the plate with a beautiful relay from Gracie to Aspen to Jessica. Aspen also had several great scoops at 1st base. At the plate, Paige tried slap-hitting, but nearly hit the ball out of the park. After Potosi/Cassville built a substantial lead, we brought in Shae to finish the game. Her first pitch was called illegal. She stepped off the rubber, took a deep breath, and finished the inning, 3 up - 3 down.

The JV game was a little bit tighter. Emily started at pitcher, and also went 4 innings before she was gassed. She threw the ball across the plate, said "hit it", and then the defense made plays. Abby2 (that's Abby squared) (that's Abby T and Abby P) both played stellar defense up the middle. Their defense thwarted a lot of potential rallies. Summer made her debut behind the plate, and despite catching a lot of pitches with her face mask instead of her glove, she did not allow a ball to get past her. The Cassville quartet rotated around the outfield, and at 1st base. This was their 1st softball game in a long time, and they all got on base. Grace got a hit, Laura laid down a bunt and beat it out, and Rianna got walked. Brenna got hit by a pitch, and was so mad she promptly stole 2nd base, executing a beautiful hook slide that she had just learned on Monday. With her tank empty, we brought in Kylie to pitch the last inning, with the score tied. Kylie hit the first 2 batters she faced, and made 1 of them cry. The next 3 batters just wanted to get out of there, so they took their 3 strikes, and sat down. With the score tied in the 5th inning Katelyn lead off with a triple. Two outs later Emily was up. Emily pitched great, but at the plate she hadn't even hit a foul tip so far. With 2 strikes she nubbed a 20 footer down the line. Hustling it out, the only play was at the plate. Katelyn slid across the dish with the winning run!

It should also be noted that in the JV game Natalie caught a Southwestern girl batting out of order, costing them what could have been a run. And Kami kept everyone entertained with our walk-up music. (Being "50's Day, the musical highlight was Abby Tasker's choice of "The Witch Doctor".)

It's too bad if you didn't get to the game. That's the way I am going to remember the day. We hope to see the girls soon.