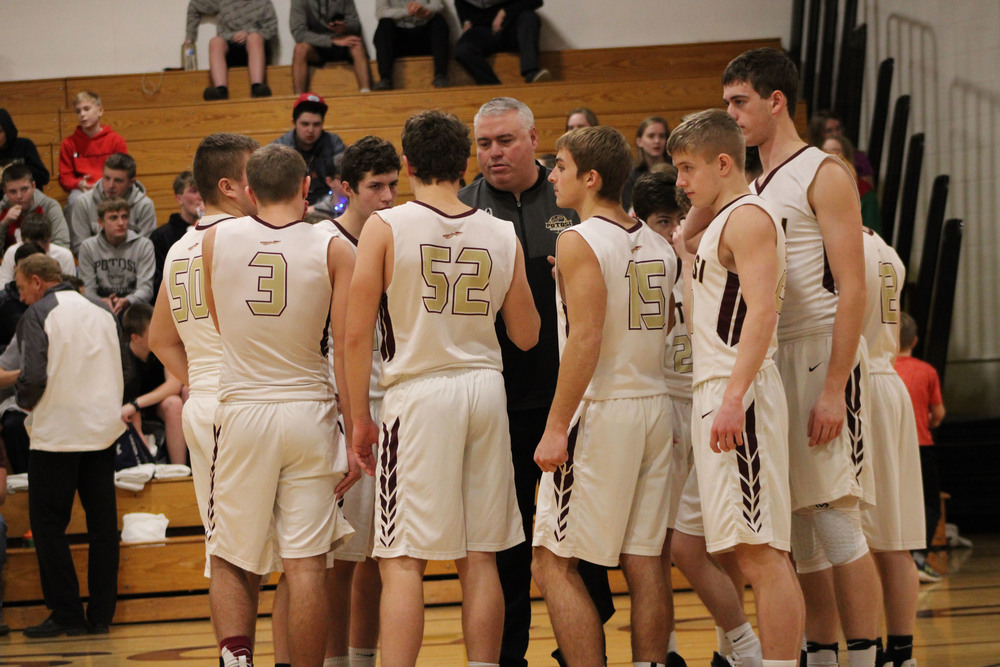 What It's Like to be a Teacher's Kid
By Justice Udelhofen
Wednesday, March 11, 2020

There are quite a few kids in high school who must face their parents both at home and at school. Some may think that this would be overwhelming, not getting a break from their parents. Others may see it as a blessing, getting to spend as much time as possible with their parents before they leave for college.

A stereotype that is attached to students whose parents are employed by the school, is that those kids are the golden children in the school, and when they mess up, it is seldom noticed These kids are always some of the smartest kids in the classroom, and they have more freedom to do as they please. Austin Uppena, whose parents have both been members of the staff at Potosi Schools since Austin was little, explained what it’s like seeing his parents all day, every day.

Austin’s third-grade teacher was his mom, and his dad is the current principal, “I have mixed feelings about [my parents working at the school] but they’ve worked here all of my life so I’m used to it.” Austin has always been a hard worker and maybe it is because his parents are always around pushing him to be great or maybe it’s self-driven. Austin says he’s never felt the pressure of having to do well in school.

For Nick Edge, whose father is the elementary Phy Ed teacher, “having my father here is no different because he is in the elementary end most of the time.” This keeps a balance in the amount of time he sees his dad. A plus to this is that whenever Nick needs his dad for something he can just walk up the hallway. Like Austin, Nick doesn’t feel that there is pressure on him to do well; he is third in his class because of his own hard work, and he wants to do well.

Mr. Edge and Mr. Uppena also are both basketball coaches, and Nick and Austin, along with his brother Logan, are members of the boys’ varsity basketball team.

As for the stereotype that students with parents who are part of the staff get away with more, Austin doesn’t do anything that he would need to get away with. Nick, on the other hand, knows which teachers are more susceptible to his humor. “I know what teachers I can joke around with, without getting in trouble.”

When the workday is over and the Uppenas and Edges retire to their homes, Nick and Austin say their parents don’t act any different. Mr. and Mrs. Uppena are focused on work at school, and family at home. Exhausted from a hard day at work, it is common for Mr. Edge to take a quick power nap when he gets home to rejuvenate himself before adjusting to being ‘dad’ for the evening. Similar to the Uppenas, Mr. Edge’s most important job at home is being a parent first, but when he steps into the school he is focused on being the best teacher he can be for all his students, even his own kids.