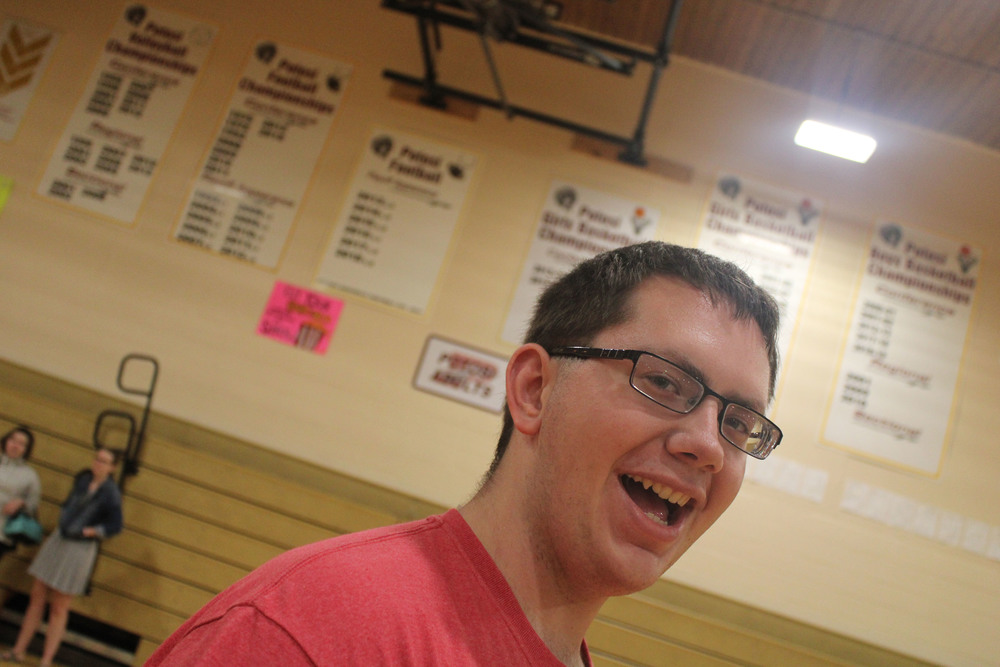 There are not many high school students in the state of Wisconsin who work with their local volunteer rescue squad. Potosi High School has one of them.

Steven Kliebenstein has passed his nation registry test to hold a valid EMT license. Steven goes on calls with the rescue squad already, as a junior ride-along.  Now he just has to wait until he turns 18 to become a full-fledged EMT. It’s not every day that someone so young wants to expose themselves to what EMTs see on the job.

The process is long and difficult just to pass the class. It requires large amounts of studying. The class itself is 120 hours of instruction, and Steven went just two days a week with some weekends here and there. Managing this class is not easy; it requires careful time management and determination to just pass the class itself. Steven said, “It is a hard class but it can be made significantly easier by studying.” He also had to have patient contact. This is accomplished by going on calls with the rescue squad.

Another consideration of the class is the cost. It is not a cheap class by any means; it costs $850, plus all the books needed. Most rescue squads will pay for the class and pay for mileage. If someone decides to drop the class, most agencies will ask that the fees are paid back because of how expensive it is.

The experience of the class is pretty unique.  Steven said, “it was an interesting experience, to put it lightly; I was the youngest in my class by 10 to 15 years, but we all shared the same issues with time management, studying and getting the patient contacts.” Some of his reasons for completing the rigorous training were so he could be an EMT, but more importantly so that he could help other people who need it. Another reason for joining the rescue squad was parental influence. Both his mom and his dad are EMTs, and have been for most of his life.

He can use these skills for his future career.  He plans to attend Southwest Tech to complete his general education credits, then pursue a degree to become a medical doctor.